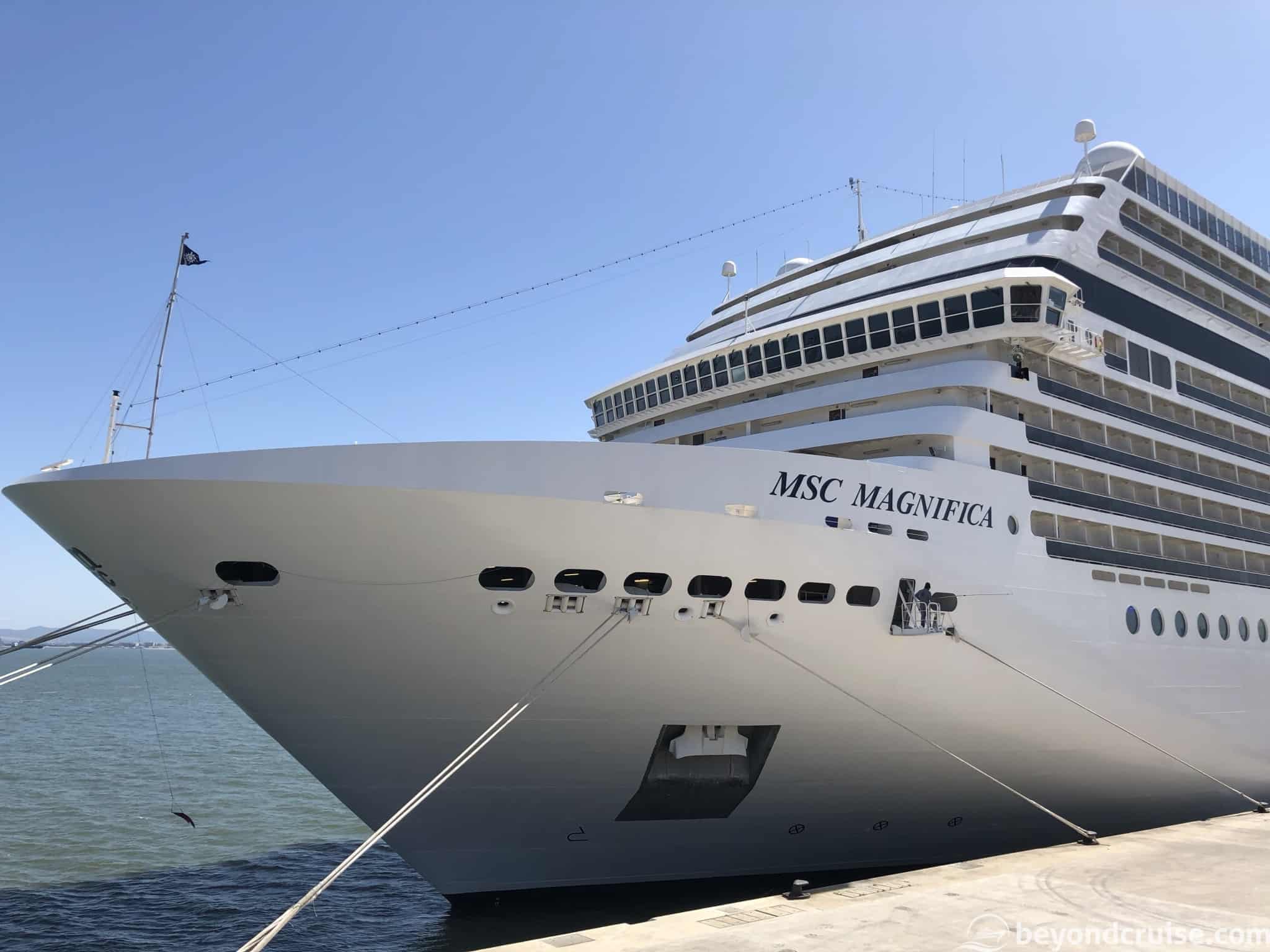 MSC Cruises have announced that Musica-class MSC Magnifica will undergo a significant $140 million USD refurbishment which includes cutting the ship in two and adding an additional 23 metre (75 feet) section.

The newly refurbished ship will then offer 215 extra cabins (92 of which will be balconies), a new water park, redesigned kids area, new shopping facilities and two new restaurants.

Additional technical upgrades to the ship include a state-of-the-art Selective Catalytic Reduction (SCR) system and next-generation Advanced Wastewater Treatment (AWT) system. Both of which not only help the environment wherever it sails but allow the ship to sail in regions where higher standards are now becoming more common or mandatory.

One other additional feature that will be added which is becoming more common on newer vessels is the shore-to-ship power system, allowing cruise ships to be powered by the port by simply ‘plugging in’ rather than using their engines whilst they are in port for the day.

Additional details of the refurbishment will be released nearer to the date she goes into drydock.

Also announced was MSC Cruises’ first homeported ship in the Port of Southampton.

The newly refurbished MSC Magnifica will undertake a series of 24 sailings in 2021 that will start from Southampton. The voyages, which will start in May (until October) will range from as small as a two-night taster voyage to a larger 14-night voyage to the Mediterranean. Other voyages include four different Norwegian Fjords itineraries, a 12-night Canary Islands voyage and Baltic sailings with an overnight in St. Petersburg – offering guests a nearly full 48 hours to enjoy Russia’s second-largest city. Sales are set to open for the new itineraries from Sept 12th.

In addition to the itineraries, MSC’s ‘British Twists’ will be ever-present and increased to the suit the British Market. Fans of kettles in cabins (with Yorkshire Tea), pie & mash, back bacon and British sausages in the buffet will be pleased!

MSC also announced further enhancements to the UK market including flights from more airports, a partnership with a coach company and parking options in Southampton. If you live in the Hampshire region, they’ll even be offering an optional door-to-ship service!

Antonio Paradiso MD MSC Cruises UK & Ireland commented last night, “We are delighted to be further enhancing our guest experience and offering brand new itineraries sailing from the UK. We are committed to providing UK guests with the holidays they want, and travel agents with cruises they want to sell. This announcement is the result of the on-going feedback we have received from agents and guests who want to sail with MSC Cruises from Southampton to new destinations. Our goal is always to provide more opportunities for the trade and more choice for the guest. ”

We sailed on MSC Magnifica in May 2018 and have a full two-week voyage report available.

You can join in on the conversation in our dedicated MSC Magnifica Forum. 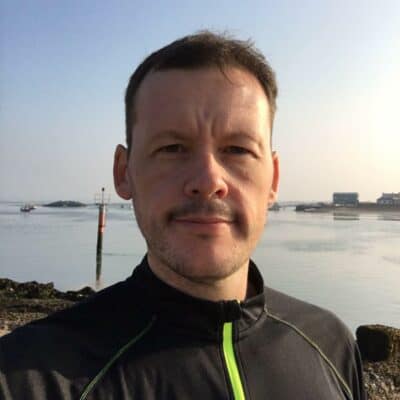