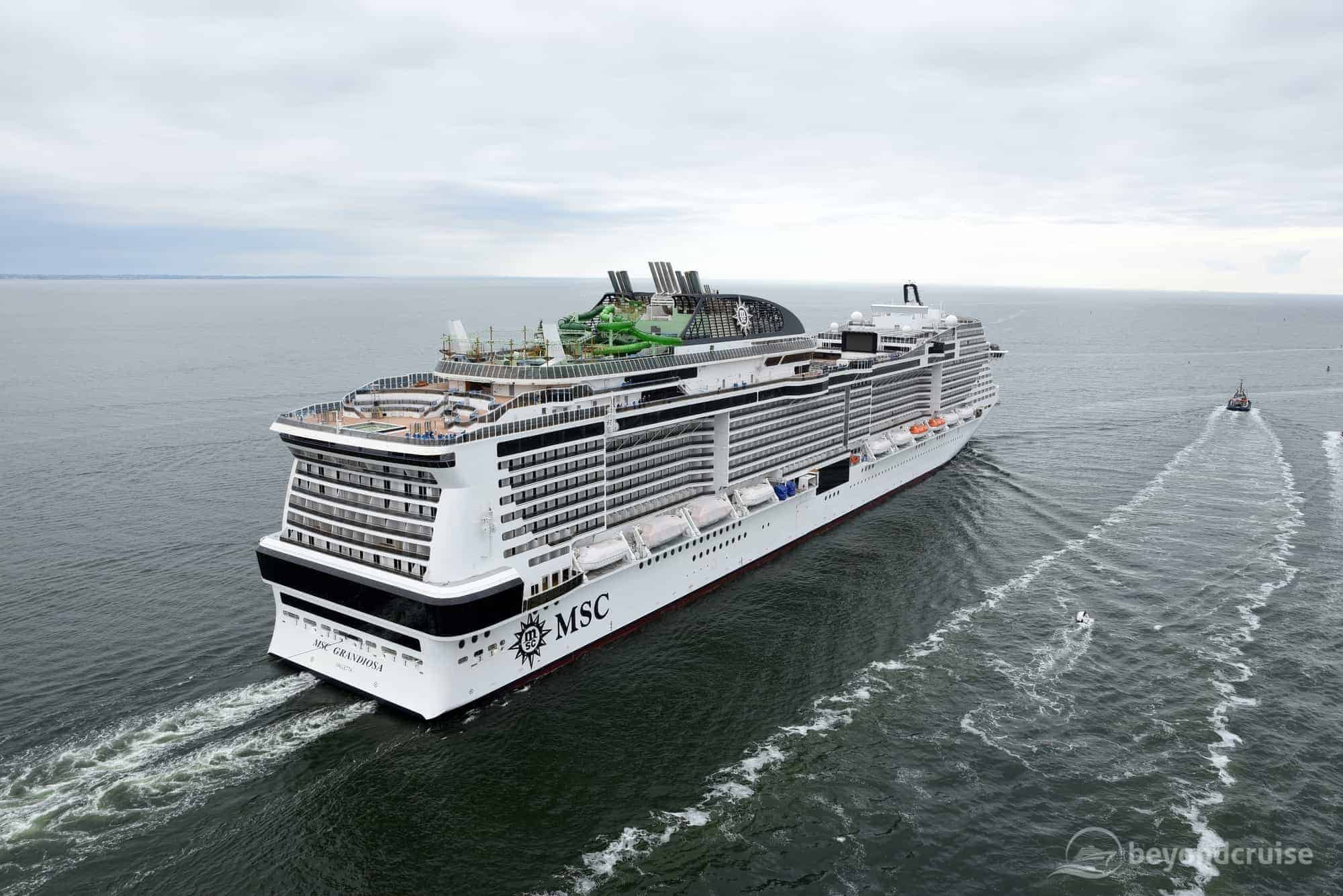 MSC Cruises’ first Meraviglia-Plus class ship MSC Grandiosa has successfully completed her first intensive systems tests at sea during a three-day trial in the Atlantic Ocean between 28-31 August. MSC Cruises’ latest flagship will next receive her finishing touches at the Chantiers de l’Atlantique shipyard in Saint Nazaire, France before being officially delivered to MSC Cruises on 31 October.

With a gross tonnage of 181,000, the ship has a total guest capacity of 6,334 and will feature some of the latest innovative marine technology and systems to become MSC Cruises’ most efficient and environmentally clean ship in its fleet.

MSC Grandiosa is equipped with two new and important technological innovations including a selective catalytic reduction system to decrease nitrogen oxide emissions by 90 per cent and transform it into pure water and nitrogen. The flagship is also fitted with a state-of-the-art advanced wastewater treatment system that will lead to nearly zero impact on discharges and allow her to operate in delicate environments such as the Baltic Sea and Alaska.

The new environmental features add to other effective technologies deployed on MSC Grandiosa to further reduce her environmental impact including a cutting-edge exhaust gas cleaning system, systems for the prevention of oil discharge from machinery spaces, a ballast water treatment system and various energy-saving improvements such as heat recovery systems and LED lighting.

The christening ceremony for MSC Grandiosa takes place on 9 November in Hamburg ahead of an inaugural season in the Western Mediterranean with maiden calls from her Genoa homeport to Civitavecchia, Palermo, Valletta, Barcelona and Marseilles.

New features inside the ship include a new, dedicated restaurant for MSC Aurea passengers, two new Cirque du Soleil shows and it will host the world’s first ‘Fine art experience at sea’ amongst other new features which are yet to be unveiled. 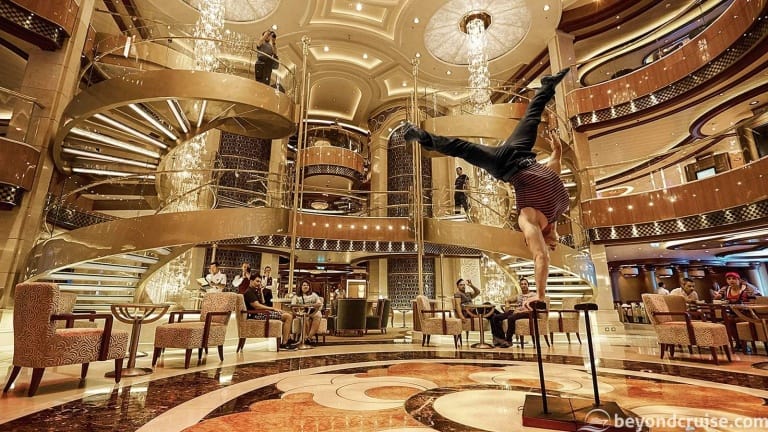 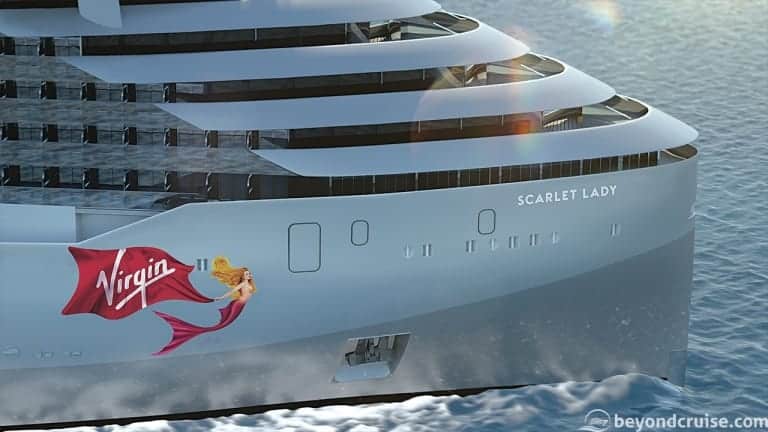