Find all the details about Royal Caribbean’s latest Quantum-class ship. The latest news, photos and videos will be added to this page whilst the ship is under construction. You can subscribe to us for email alerts whenever we add new information!

The ship is currently being built where her sisters were also built, at the Meyer Werft Shipyard in Papenburg, Germany. This unique shipyard builds ships completely inside before they float out. Final fitting is only completed after a river conveyance where the ship is floated astern (backwards) by tugs and out to sea! This is scheduled for late March/Early April 2016.

Ovation of the Seas will spend just three roundtrip cruises in a temporary homeport of Southampton before relocating to Asia and the Far East where she will perform multiple roundtrip cruises to Japan. By late 2016 she will head over to Australia and New Zealand for several months before heading back to Asia in early 2017.

Like her sisters, she will come equipped with the following Quantum-class features:

Don’t forget you can subscribe to us for an email alert when we add new information!

Princess Cruises’ next ship Sky Princess completed her sea trials today and returned back to the Fincantieri Shipyard in Monfalcone, Italy. The 141,000 GRT 3,660-passenger ship is due for delivery to Princess Cruises next month, she will now spend time alongside finalising her interior and exterior fit-out. The new ship will offer enhanced features of…

Largest ship ever to be christened in Southampton The 171,000-ton ship, which will carry up to 5,700 passengers will be named in a traditional ship-naming ceremony on 2nd March 2019. The event will be attended by over 2,000 guests, including VIPs and more than likely by tradition, the actress Sophie Loren, who names all of… 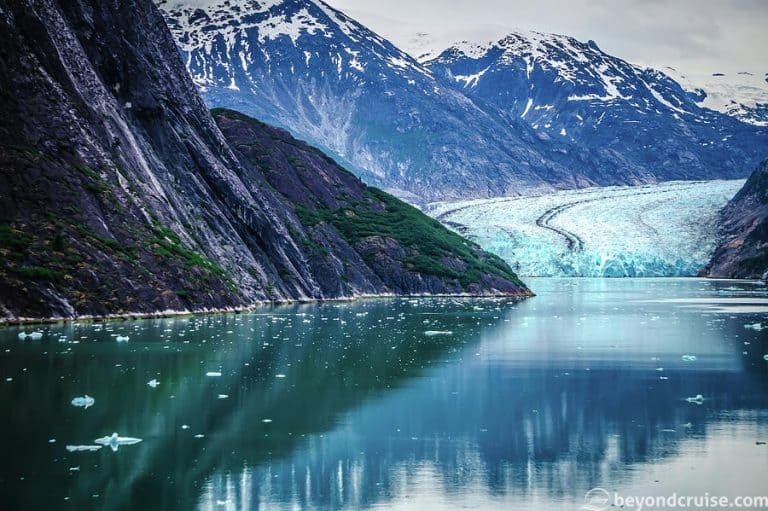 Cunard Insight Programmes for Alaska Season Queen Elizabeth’s new Onboard Insights programme offers unique and exclusive opportunities for guests to enjoy topics from Alaskan wildlife to culture and history whilst she sails from Alaska in 2019. The ship will sail on four 10-night voyages departing Vancouver and calling at Juneau, Skagway, Icy Strait Point, Sitka… 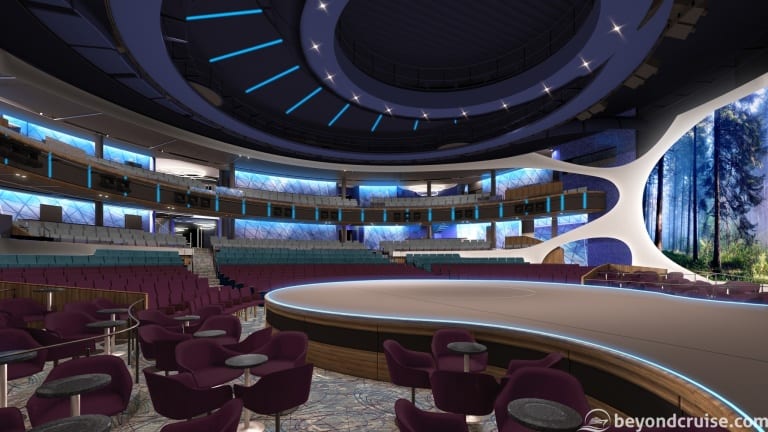 New AIDA Cruises flagship makes a step nearer completion AIDA Cruises’ latest ship, AIDAnova floated out for the first time today at the Meyer-Werft shipyard in Papenburg, Germany. This is the largest ever Carnival-owned ship to be built and marks a milestone for the company as she’s the first of a new generation of LNG…