The Carnival Airship, boldly branded in red, white and blue with their #choosefun tagline, has been launched as part of Carnival’s Homeport Advantage campaign designed to promote new cruise ship deployment locations on the Atlantic Coast and Gulf Coasts of the United States. Carnival has several different embarkation ports making cruising more accessible to more Americans.

As part of the campaign prizes such as free cruises, Carnival merchandise, VIP event passes and Carnival Cruise gift cards are up for grabs via a social media competition – simply upload your photo or video of the Airship on Facebook, Twitter or Instagram with #choosefun and be in to win! With every entry, Carnival makes a small donation to the St. Jude Children’s Research Hospital, Carnival’s partner charity.

It began it’s 30-day maiden flight at Carnival’s sixth Annual Day of Play at St. Jude Children’s Research Hospital in Memphis, Tennessee – the first of the Airship’s journey across seven Southwest U.S. states. From Memphis, the Airship flies across country to Dallas, then down to Austin and San Antonio before making it’s way along the Gulf Coast hitting Galveston, Houston, New Orleans, Mobile and Tampa on it’s to Miami and then heading back upcountry via Orlando, Canaveral, Jacksonville and Atlanta – it’s final destination.

The Airship’s arrival into Miami on September 20 is just in time welcome Carnival Horizon, Carnival’s latest ship, to its new year-round homeport. To celebrate the occasion is a day full of fun events hosted by NBA Hall of Famer and Carnival Chief Fun Officer Shaquille O’Neal and some Miami Heat players.

Carnival has 18 year-round and seasonal ports, more than any other cruise line, on both East and West Coasts as well as the Gulf of Mexico. Approximately half of the U.S. population lives within a day’s drive of a Carnival homeport! Another four Carnival ships are due to arrive at their new homeports in September, further boosting options for American cruisers:

Carnival Horizon to homeport in Miami: The newest Carnival Ship that sailed on her maiden voyage from New York in only May of this year will begin sailing on 6-day and 8-day Caribbean cruises year-round from September 22 after a special 2-day roundtrip voyage to the Bahamas.

Carnival Vista to homeport in Galveston: Carnival Vista who was launched in only 2016, will begin cruising on 7-day Caribbean itineraries year-round from September 23.

Carnival Breeze to homeport in Port Canaveral: Cruisers will have a choice between 7-day and 14-day sailings to the Caribbean beginning September 30.

Carnival Magic to homeport in Miami: This ship will offer 7-day Caribbean cruises also from September 30. 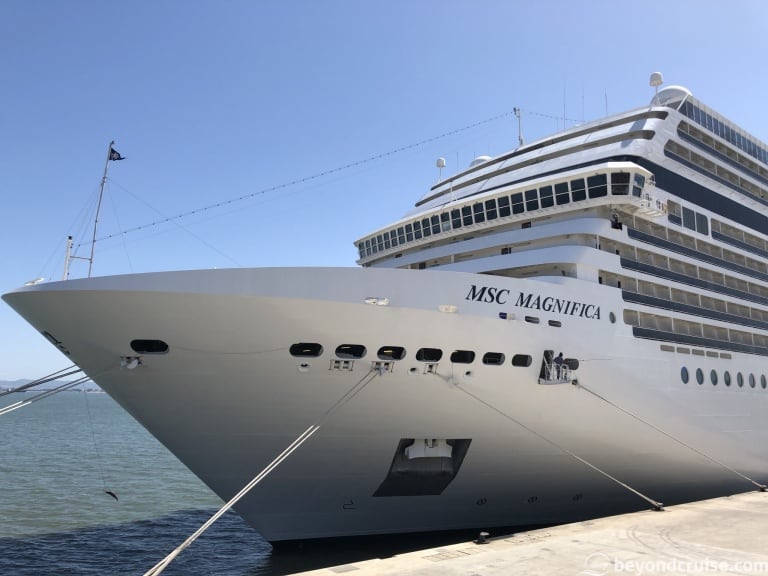 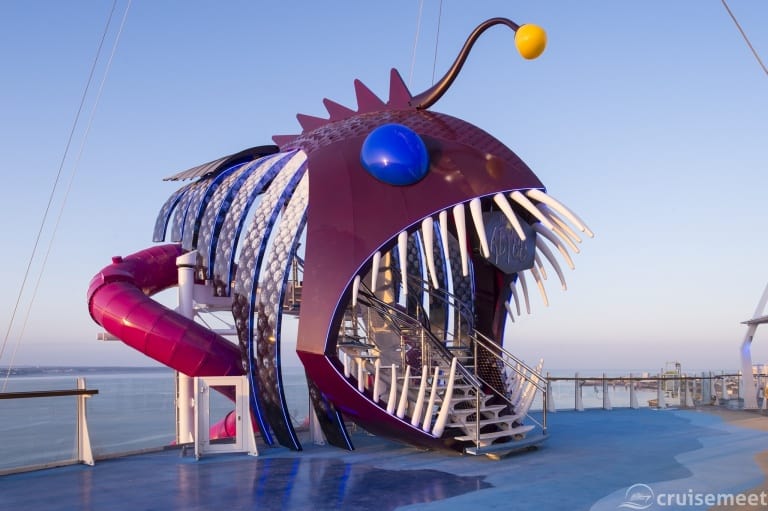